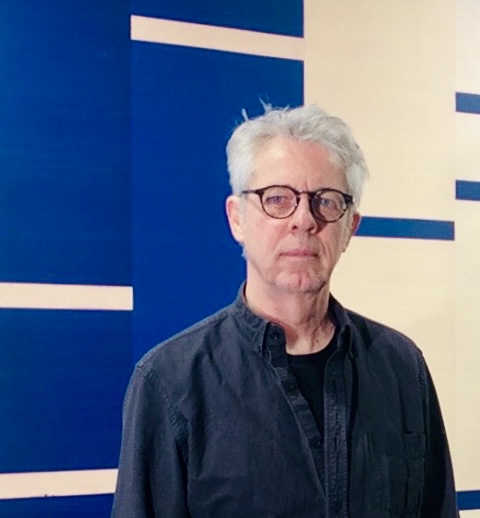 Steven Alexander is an American artist who makes abstract paintings characterized by luminous color, sensuous surfaces and iconic configurations. His works are composed as sensate visual events that embody potential states of being. They present uncomplicated color situations that mirror the viewer, alluding to rhythms, tensions and dualities of the body and the psyche, and inviting meditative encounters with one's perception and imagination.

Born in 1953 in west Texas, Alexander spent his early years observing the vast skies and flat expanses of the southwest plains. He moved to New York in 1975, completing an MFA in painting at Columbia University, where he studied with Richard Pousette-Dart and Dore Ashton.

An elected member of the venerable American Abstract Artists group (est. 1936), he has been awarded grants from the Pollock-Krasner Foundation and the Belin Foundation, studio residencies at PS1 Contemporary Art Center and Studio Art Centers International, and many public commissions.

Alexander's work has been featured in more than one hundred exhibitions, most recently in one-person shows in New York at Spanierman Modern, and David Findlay Jr Gallery, as well as in numerous solo and group exhibitions and art fairs throughout the U.S. and abroad.

He maintains a home and studio in the hills of eastern Pennsylvania.